GHR: “a type of gene editing, involving the introduction of genetic material into cells to compensate for abnormal genes or to make a beneficial protein”
All organisms generated through genetic engineering are considered to be GMOs.
There are several applications of genetic engineering:
- Agriculture
- Medicine
- Research
- Industry

1. Discovery
- CRISPR was first discovered in 1987 by Yoshizumi Ishino at Osaka University Japan.
- This technology was proposed for programmable gene editing in 2012 by Jennifer Doudna and Emmanuelle Charpentier at UC Berkeley
2. Method
- Viral DNA is injected into the bacterial cell to cause infection.
- When the bacterial cell detects the presence of foreign DNA, it produces an RNA-Protein (Cas-9) complex, that matches that of the viral DNA.
- Cas-9 is a nuclease, a type of enzyme that cuts the DNA, therefore rendering the viral DNA ineffective.
3. Application
- Researchers found that this complex can be engineered to cut any DNA sequence at a precisely chosen location in vivo.
- The cut strand is then repaired by insertion of new nucleotides, either randomly or by with the desired sequence.
- This method will have applications in basic research, drug development, agriculture and human disease

Gene Therapy
Definition
An approach of treating disease by modifying gene expression by:
Replacing a mutated gene
Inactivating or knocking out a mutated gene
Introducing a new gene
Mode of Action
-Therapeutic genetic material could be transferred to in vivo or ex vivo to somatic or germline cells.
-A vector, often a virus (AAV) or physical/chemical methods to deliver a new working gene or genetic material into the cell.
Examples
-20 Gene Therapy Products approved(FDA) e.g. Luxturna(Novartis), Macugen(Pfizer), Glybera(AMT)
-2000+human gene therapy clinical trials worldwide
Cell Therapy
Definition
An approach of treating disease whereby cellular material (i.e. living cells) is injected, grafted or implanted into a patient.
Mode of Action
-Cells that are pluripotent/multipotent stem are injected into the site of injury, where they replace damaged tissue and facilitate the improved function of the organ/tissue
-Cells that are able to release soluble factors like chemokines, cytokines or growth factors act in a paracrine or endocrine manner to facilitate self-healing.
Examples
-Stem Cell Therapy–Embryonic, Mesenchymal, Neural, Hematopoietic
-CAR T-Cell Therapies–Kymriah(Novartis) & Yeskarta(Gilead)

T-cells are a type of white blood cell (immune cells) that are cable to search and destroy any foreign invaders.
These cells recognise ‘non-self antigens’ and generate responses to eliminate the pathogen or pathogen-infected cells
What does CAR stand for?
CAR refers to chimeric antigen receptors, which are proteins that have been engineered to give the T-cell the ability to target a specific protein
These receptors are chimeric as they combine both antigen-binding and T-cell activating functions into a single receptor. 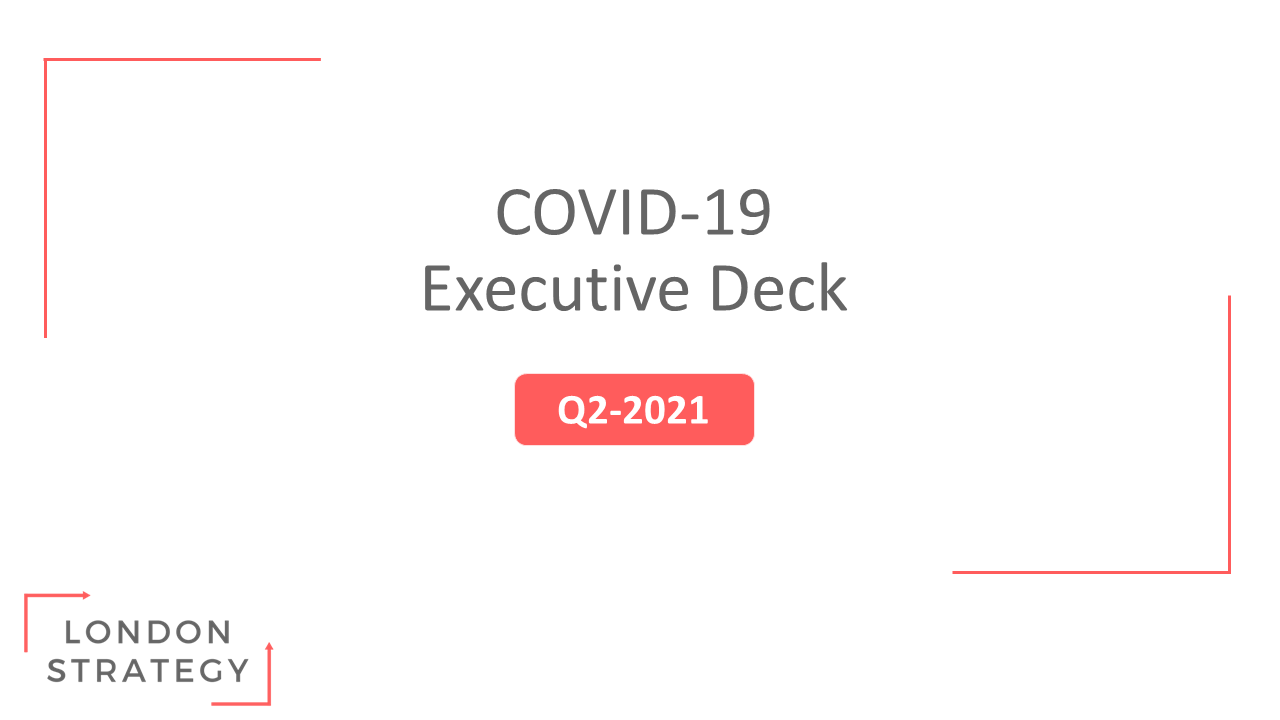 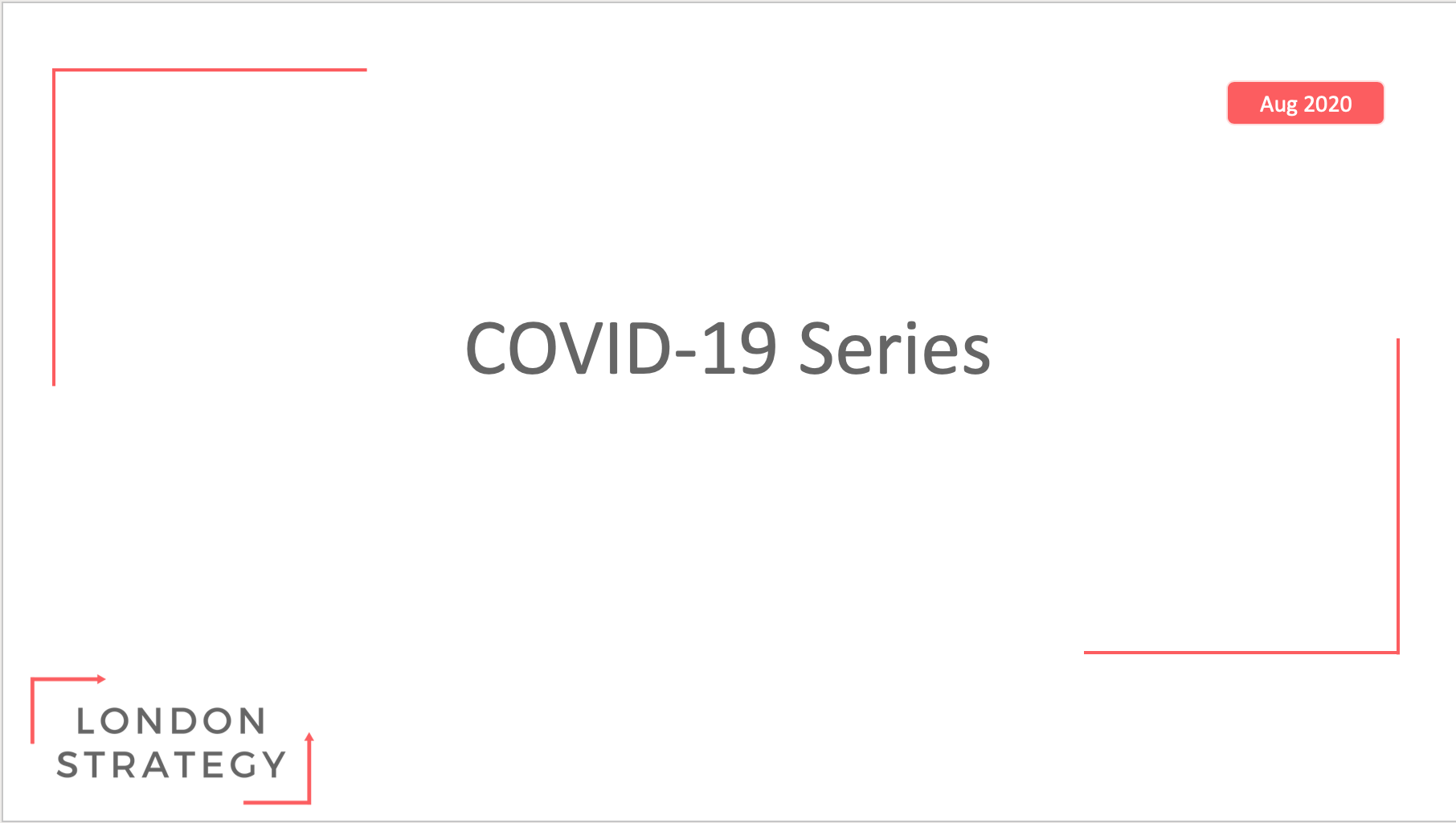 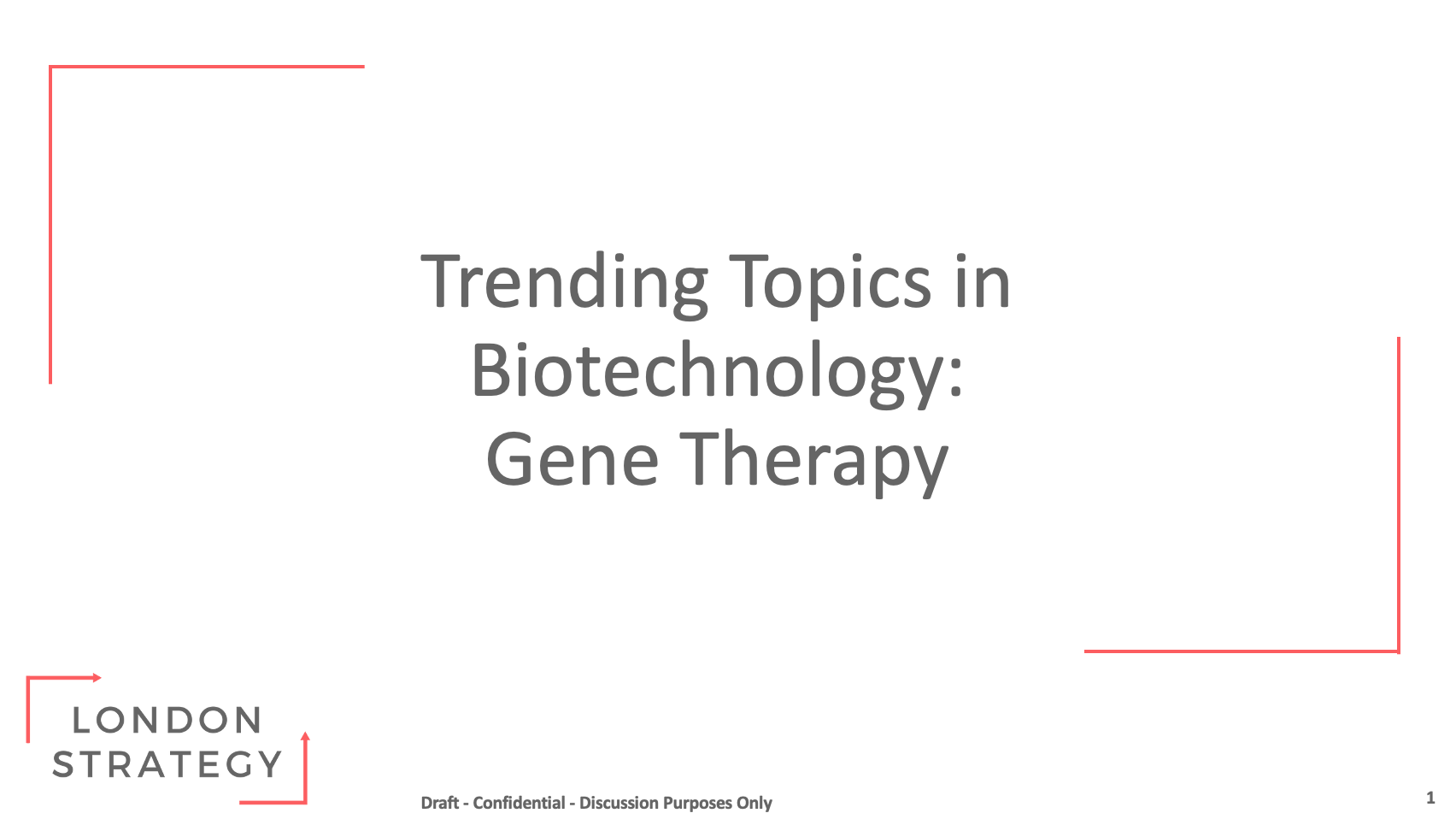 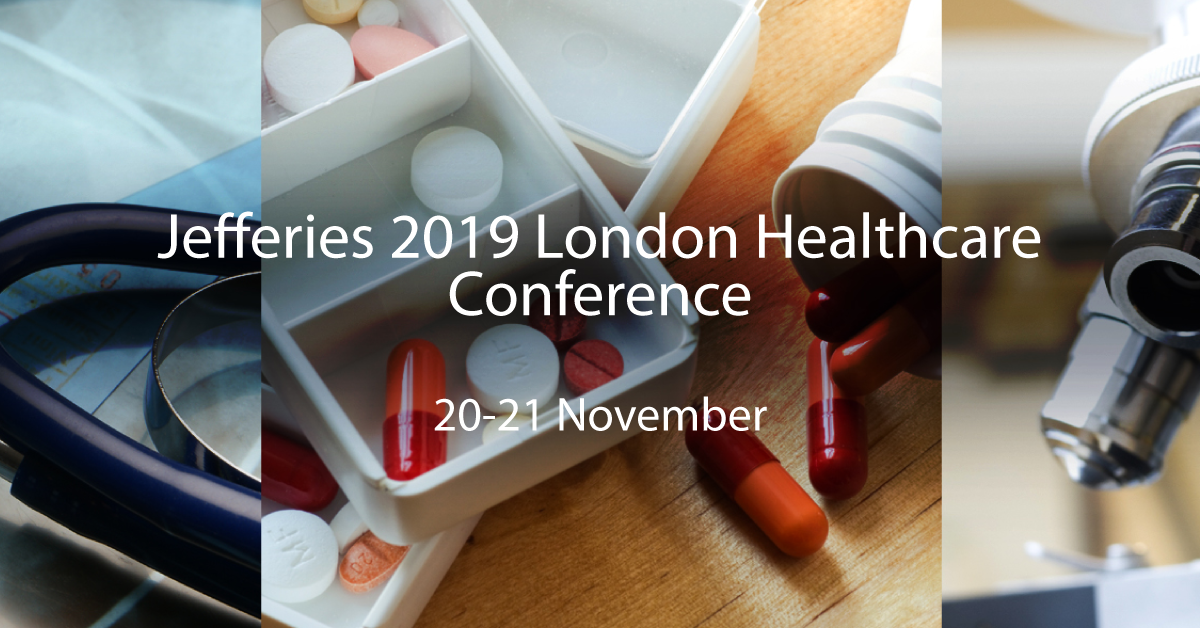